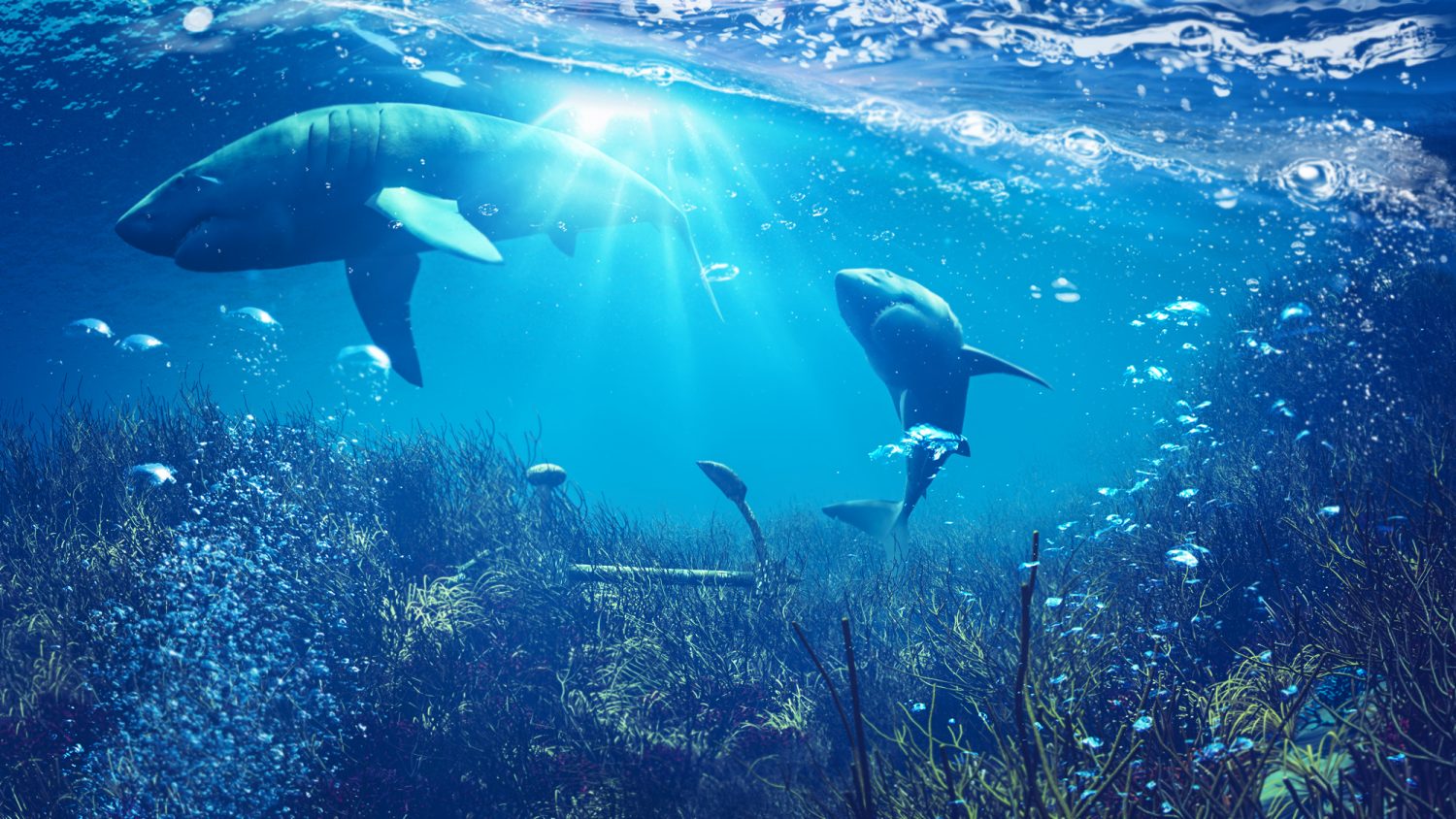 Shark Attacks: A Reason to Stay Out of the Water?

Shark Attacks: A Reason to Stay Out of the Water?

Long before Jaws made people wonder if it was safe to get in the ocean, humans have been fearful of sharks. Since that film and the rise of recent media reports on sharks and shark bites, public awareness of shark attacks has greatly increased. An instinctive fear of large, toothy predators is natural. But is it realistic to think that sharks are lurking in the waves, waiting for beachgoers to step into the water?

Sharks evolved millions of years before humans, and they evolved to feed on fish and other marine animals. If sharks had a diet based on people, they would have become extinct long ago. Still, attacks on humans do happen. On average, there are about 70 confirmed reports of shark attacks worldwide each year.

Out of roughly 375 shark species, 30 are known to attack humans. Three species are implicated in most attacks: white sharks, tiger sharks, and bull sharks. These species are large and widely distributed. Bull sharks, which are thought to be responsible for more attacks than any other species, are common in warm coastal areas where many people swim, and can reach up to 11.5 feet. Bull sharks have also attacked people in rivers; unlike most sharks, they can be found in freshwater hundreds of miles from the coast.

Most shark bites are due to “provoked” attacks. Most commonly, they occur when people fishing catch sharks and attempt to land them and remove the hook. Even using a long pair of pliers, fishers can be bitten as sharks thrash and snap. Rarely, provoked attacks are due to people feeding or harassing sharks.

Unprovoked attacks are uncommon, and are usually a case of mistaken identity. To white sharks, divers in wetsuits and surfers silhouetted on the surface might look like seals, a favorite prey item. Splashing swimmers may be mistaken for injured fish, setting off a feeding response. Sharks may also bite simply to determine if an object or person is edible. In most shark attacks, the shark bites once and realizes its mistake, leaving the victim alone. The most common hit-and-run attacks take place near beaches where sharks are feeding and usually result in minor injuries to hands or feet, suggesting that the shark has mistaken the appendage for a fish.

Not all shark attacks are provoked or accidental, however. Some attacks on divers are preceded by a territorial display in which the shark tosses its head and hunches its back, swimming erratically and then raking the diver with its upper jaw teeth. In these cases, the shark is sending a message for the intruder to leave the area.

Sharks do sometimes intentionally feed on humans, most notably after large shipwrecks when many survivors are in the water. The 900 survivors of the USS Indianapolis sinking near Guam in 1945 were plagued by sharks while waiting for rescue. Occasionally, near-shore attacks on swimmers and surfers involve repeated bites, suggesting that the shark is attacking with a meal in mind.

Although the thought of being attacked by a shark is disconcerting, the actual risks of an attack are low. Statistically, people are much more likely to be killed by lightning strikes, dogs attacks, or deer collisions with cars. The lifetime risk of dying in a car accident in the USA is 1 in 84, while the lifetime risk of dying from a shark attack is 1 in 3.7 million. From 1990 to 2006, more beachgoers in the USA died from collapsing sand holes – 16 people – than from shark attacks – 11 people.

Swimmers can reduce the already small risk of shark attack even further. Staying out of the ocean during nighttime and crepuscular periods (dawn and dusk), when sharks are most active, is a good first step. Swimming close to shore and with a group reduces the chance of attack. Sharks are visual and olfactory predators. Therefore, it is wise to avoid wearing shiny objects and brightly colored clothing. Swimming in murky water increases the chance of being mistaken for prey. Open wounds and menstruation may attract sharks. Nearby schools of fish or fishing activity are also attractive. Surf fishers should stay on the beach rather than wading into the water. Areas between sandbars and where the depth increases quickly should be avoided, as sharks are especially common here.

The idea of shark attacks will always elicit horrified fascination, but the odds of being attacked are minuscule and should not keep anyone out of the water. 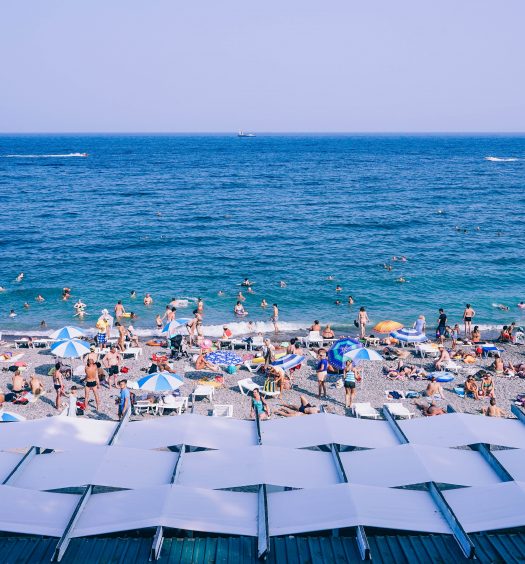 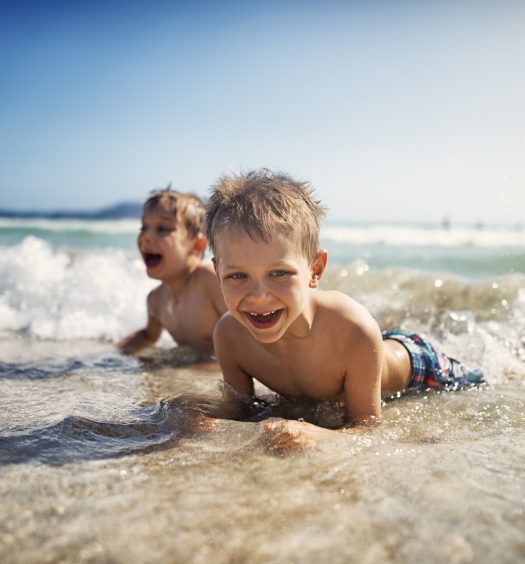 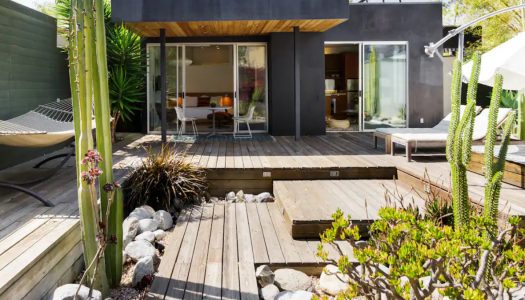 Venice Beach welcomes millions of visitors each year who come from all over the world to stroll The Boardwalk, watch the street performers, see the colorful murals, and dine in …
END_OF_DOCUMENT_TOKEN_TO_BE_REPLACED 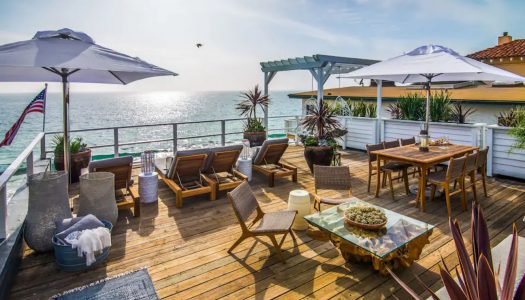 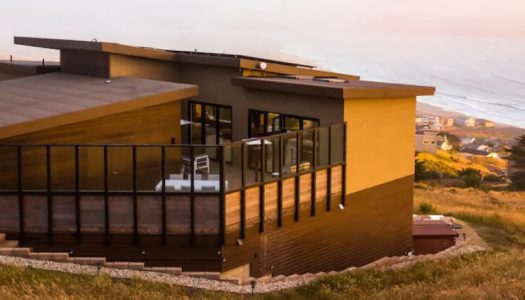 Despite its small size, Dillon Beach consists of three distinct neighborhoods primarily constructed in the 1920s through the 1940s. The stunning beach town is off the beaten path and is …
END_OF_DOCUMENT_TOKEN_TO_BE_REPLACED